Prince Charles has been in touch with Harry, William during COVID-19 diagnosis 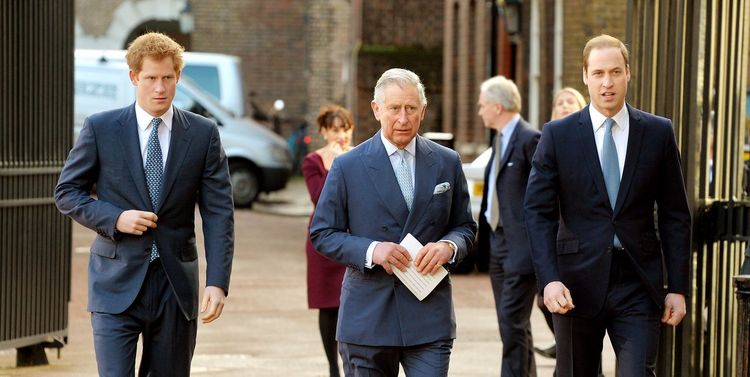 Prince Charles following his COVID-19 diagnosis has given birth to health concerns for the rest of the British royal family members as well who recently underwent a handful of royal engagements, APA reports citing The News International.

The 71-year-old Prince of Wales may have put his sons, Prince Harry and William at risk of contracting the coronavirus as well as he had met the two earlier during the month.

Royal reporter Chris Ship after confirming the news of the heir to the British throne, testing positive, also revealed that he had spoken to both of his sons following the diagnosis.

“Prince Charles has spoken to both his sons. William in Norfolk and Harry in Canada,” he tweeted.

Charles had last met his sons in public on March 9 at the annual Commonwealth Service at Westminster Abbey.

A palace insider told PEOPLE, that both William and Harry are in “good spirits.”

“There is a sense of keeping calm and carrying on. The duchess is concerned for him but she is aware of his own good spirits and therefore is keeping a close eye on him and mindful of her own situation. She is upbeat” said the source about the Duchess of Cornwall, Camilla who is also self-isolating.

Queen Elizabeth had last week, exited her Buckingham Palace home and left for Windsor Castle where she and husband Prince Philip are currently in self-isolation.