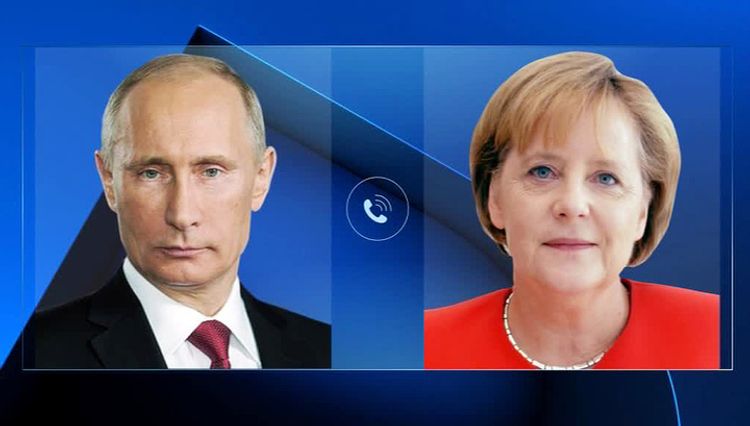 The leaders "focused on the issues related to the situation unfolding in Syria and Libya, as well as the current state of affairs on the global oil market," during the conversation, the Kremlin’s press service reported on Wednesday.

The sides underscored the importance of close coordination of international effort in this regard with the active participation of the World Health Organization (WHO). The phone call was held at the German side’s initiative.

The leaders praised the latest prisoner swap between Kiev and the self-proclaimed Donetsk and Lugansk people’s republics, according to the Kremlin. "The sides welcomed the prisoner swap recently carried out between Kiev, the DPR and LPR," the press service said in a statement after the phone conversation.

The phone call was held at the German side’s initiative.