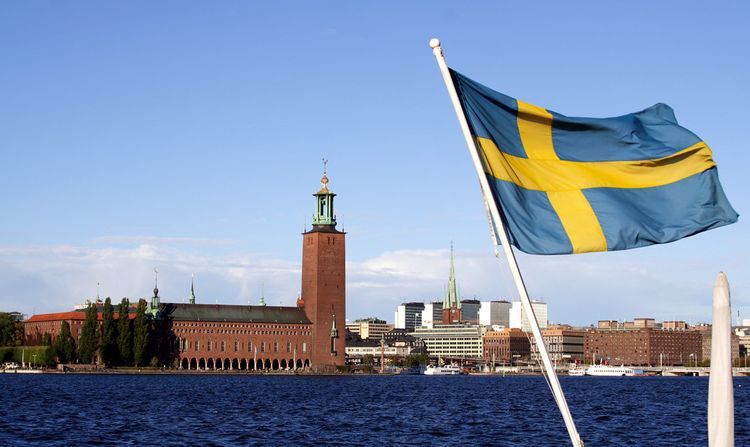 Sweden’s gross domestic product fell a record 8.6% in the second quarter from the previous quarter and 8.2% from a year earlier, according to a flash estimate from the statistics office on Wednesday, APA reports citing Reuters.

The quarterly decline was the worst in modern history, topping the 3.8% drop in fourth quarter in 2008, during the financial crisis. But the Swedish economy out-performed much of the rest of Europe’s.

“The economic crunch over the first half of the year is in a different league entirely to the horror shows elsewhere in Europe,” David Oxley, senior Europe economist at Capital Economics, said in a note.

Sweden’s response to the COVID-19 outbreak has differed from most other countries in Europe, relying mainly on voluntary measures.