Resolution adopted in PACE on the release of Alexei Navalny 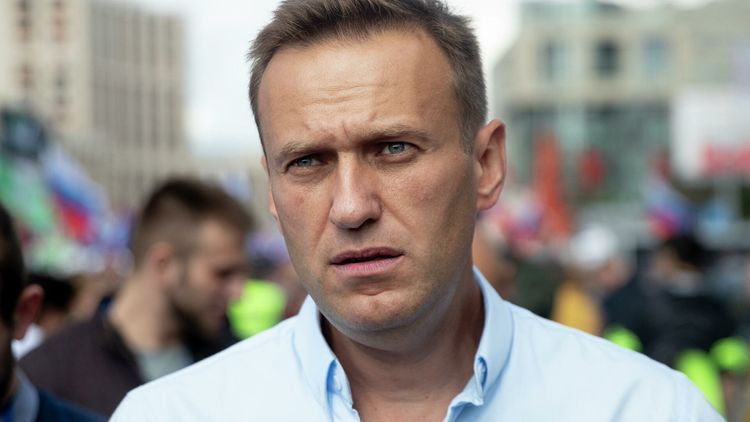 PACE has adopted a resolution regarding the release of Alexei Navalny, APA’s British bureau reports.

"PACE has invited the Council of Europe’s ministerial body to “use all the tools at its disposal”, including under Article 46 of the European Convention on Human Rights, to ensure full and prompt execution of the Strasbourg Court’s ruling in the case of Navalnyye v. Russia, and in particular the immediate release of Mr Navalny.

Approving a resolution and recommendation after an urgent debate today based on a report by Jacques Maire (France, ALDE), the Assembly also called on the Russian Federation to release Mr Navalny immediately and in any event before the next “human rights” meeting of the Committee of Ministers in June 2021.

It called on Russia “pending his release, to provide Mr Navalny with all necessary medical care, including examination and treatment by a doctor of his choice”. It also invited the Council of Europe’s anti-torture committee (CPT) to conduct a monitoring visit to the detention facility where Mr Navalny is being held.

Finally, the Assembly called on the Russian delegation to the Assembly to “co-operate fully” with its rapporteur on this topic, and resolved to closely follow Mr Navalny’s situation," the information of PACE reads.