Romania to extend state of emergency by 30 days 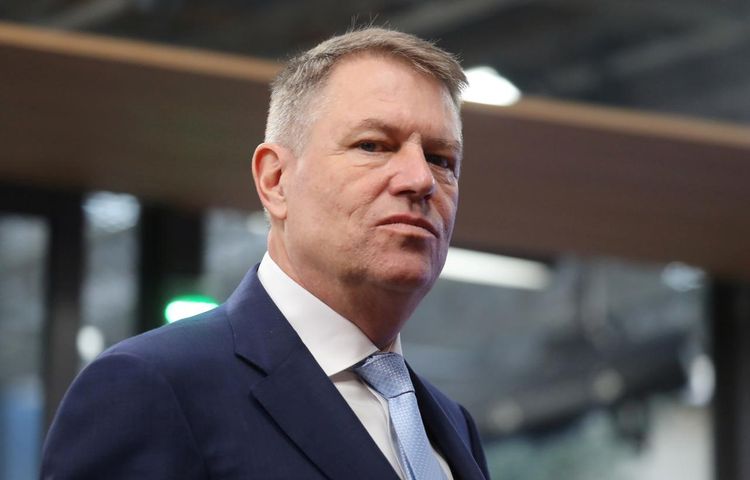 The state of emergency will be extended in Romania by another 30 days after the current period ends next week, President Klaus Iohannis said on Monday, APA reports citing Reuters.

“We need to do this again,” Iohannis told a video briefing on measures to halt the spread of the new coronavirus.

“It’s a necessity. People should understand that without this measure, the virus cannot be stopped,” Iohannis added. Romania has so far recorded 4,057 confirmed cases of infection and 157 deaths, Reuters reports.

Romania will be the first European Union country that volunteered to purchase and host, on behalf of the EU, “a stockpile of ventilators,” Ursula von der Leyen, the president of the European Commission, was quoted as saying on the TVR television.

A total of 150 ventilators have reportedly been ordered, and will be sent to countries that need them, including Spain and Italy.