Russia, retaliating against Washington, says it will ask 10 U.S. diplomats to leave 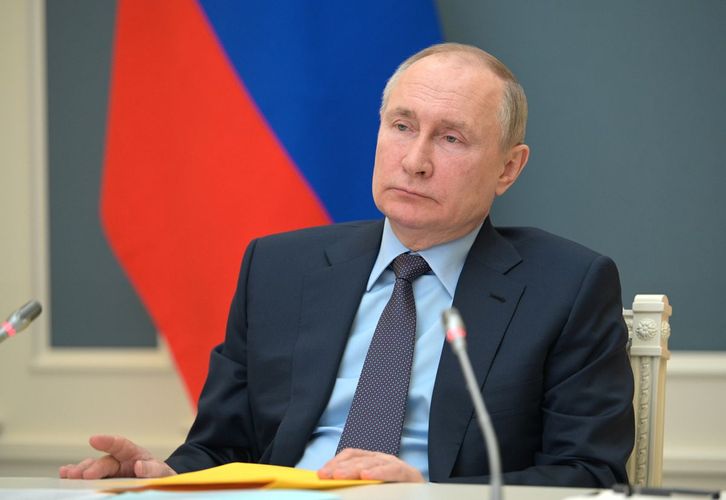 The U.S. government on Thursday imposed a broad array of sanctions on Russia, including curbs to its sovereign debt market, to punish it for interfering in last year's U.S. election, cyber hacking, bullying Ukraine and other alleged malign actions.

Russia denies all the U.S. allegations.

On Friday, Lavrov, speaking at a news conference with his Serbian counterpart, laid out Russia's response.