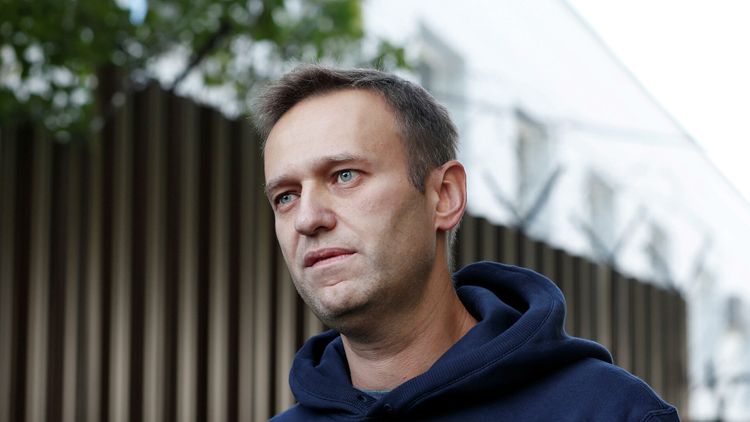 The Russian Prosecutor General’s Office has sent appeals of legal aid to the relevant agencies of France and Sweden over the incident involving the alleged poisoning of Russian opposition figure Alexey Navalny, the office told reporters, APA reports citing Reuters.

"Based on the European Convention on Mutual Assistance in Criminal Matters, on September 18, 2020, the relevant appeals for legal aid were sent to the agencies of France and Sweden," the office noted, adding, "the new appeals request information on the toxicological tests of Navalny’s biomaterials held in France and Sweden as well as the interviews of foreign experts.

Earlier, the Russian Prosecutor General’s Office sent two appeals over the Navalny incident to Germany. "They are yet to be processed," the office noted. Russia launched a probe into Navalny’s hospitalization on August 20.