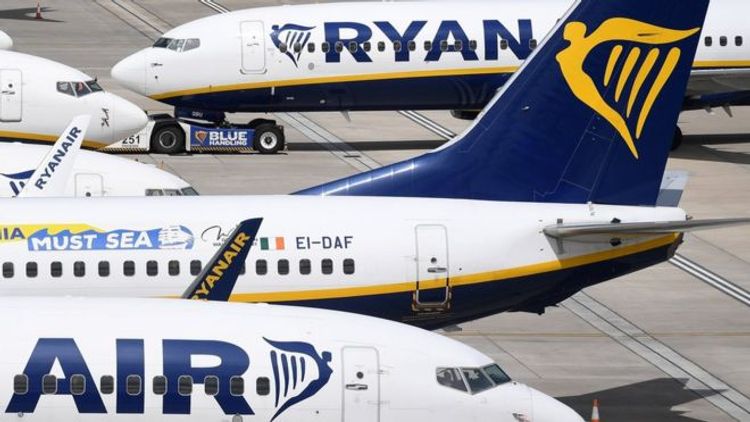 Ryanair has said it will cut capacity by 20% in September and October following "notably weakened" bookings in recent days, APA reports citing BBC.

The airline said the drop was driven by "uncertainty over recent Covid case rates in some EU countries".

It said cuts will mostly be in flight numbers as opposed to route closures.

Ryanair said they will be "heavily focused" on countries where virus rates have led to the UK and Ireland re-imposing travel restrictions.

Ryanair had increased flights to 60% of its normal schedule this month after resuming services in July.

But on Monday a spokesman for Ryanair said: "These capacity cuts and frequency reductions for the months of September and October are unavoidable given the recent weakness in forward bookings due to Covid restrictions in a number of EU countries.

"Any affected passengers in September received email notification earlier today advising them of their options."

These include passengers being able to move flights, and get cash or voucher refunds, as set out under EU regulations.