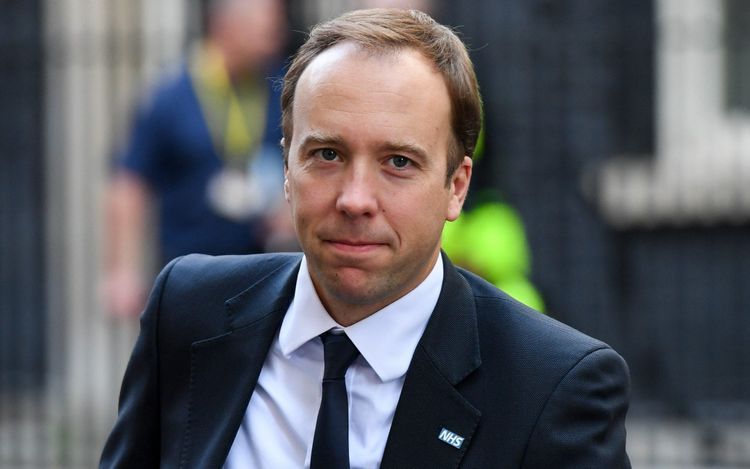 A second wave of coronavirus is "starting to roll across Europe", the UK Health Secretary declared today, APA reports citing the Mirror.

They are expected to include telling people to isolate for 10 days after they show symptoms, rather than the current seven days.

Mr Hancock said: “I am worried about a second wave.

"I think you can see a second wave starting to roll across Europe and we’ve got to do everything we can to prevent it from reaching these shores and to tackle it.

“The measures that the chief medical officer will set out later are part of that.

"But so too are the measures we’re taking, for instance to ensure that we don’t directly bring cases back to this country where there’s a big spike in cases.

It comes after the Office for National Statistics (ONS) said a decline in new cases in England "has now levelled off".