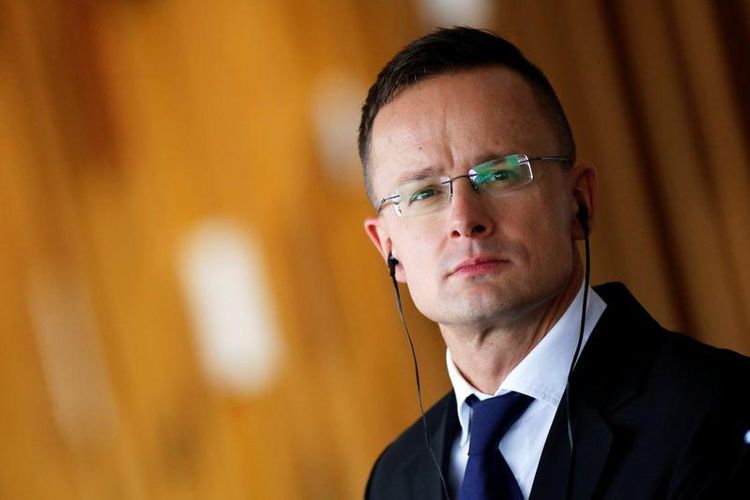 Szijjarto announced the agreement in a post on his Facebook page after talks with Serbian Interior Minister Nebojsa Stefanovic and European Integration Minister Jadranka Joksimovic.

Serbia closed its borders in March to prevent the spread of the novel coronavirus, as did other countries in the region.

Szijjarto said the measure would enable ethnic Hungarians living in northern Serbia to take up work in Hungary after a shutdown imposed by Serbia, halting all passenger traffic, created major issues for Hungarian companies in the region.

Agricultural workers from both countries were allowed to cross the border at three checkpoints as of 0400 GMT on Thursday, Szijjarto said.

The reopening pact follows a similar bilateral agreement with Austria, which has enabled Hungarian commuters to cross the border at a reopened checkpoint to cut waiting times seen at busier border crossings.