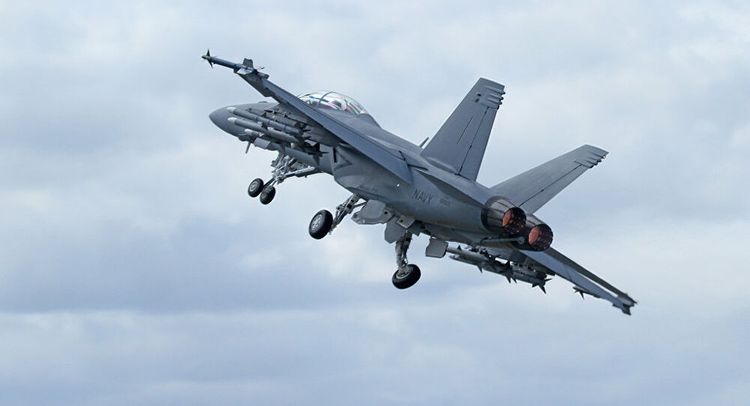 The Serbian Defence Ministry said a MiG-21 jet fighter crashed near the Bosnian border early on Friday during the routine execution of a regular flight task, APA reports citing BalkanInsight.

Prosecutor Zoran Obradovic said both pilots were killed in the crash and that one resident of the village of Brasina was injured.

A team of the Search and Rescue Service of the Air Force and Air Defence as well as the fire brigade were sent to the incident area.

The ministry stressed that the jet had been inspected that morning at the airport in accordance with procedures, and was ready for flight.

The plane crashed at around 9 am in the yard of a house in the village of Brasina, near Mali Zvornik. It took off from Batajnica airport, near Belgrade, N1 television reported.

The Serbian air transport portal Tango Six said the jet was most likely a MiG-21UM, the only class of MiG-21 still active in the Serbian military.

A military plane crashed in the vicinity of Loznica, Serbia, near the village of Brasina, APA reports citing Blic.

Firefighters have arrived at the scene, and police are securing the area in anticipation of the arrival of state investigators.