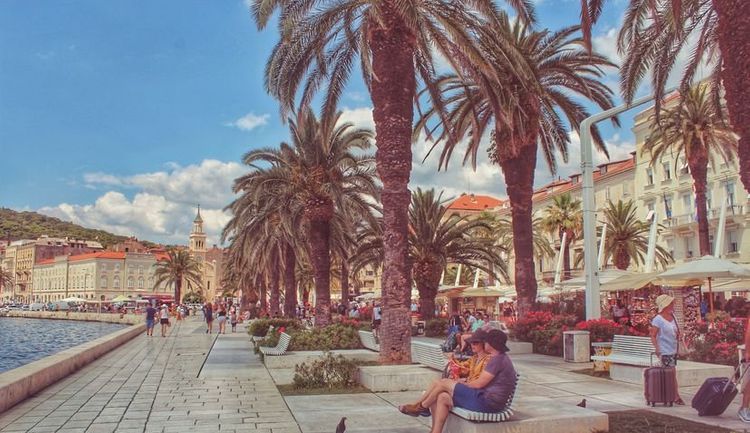 Slovenia is urging its citizens to return from Croatia by the end of the week or face an obligatory two-week quarantine after the number of COVID-19 cases continued to rise there, a government spokesman said on Wednesday, APA reports citing Reuters.

“The situation is so bad that we have no choice but to urge citizens to return from the dangerous country as soon as possible,” Jelko Kacin said.

Slovenian holidaymakers already in Croatia will be able to return freely until the end of this week, while those travelling to the neighbouring country from Aug. 21 onwards will have to go into quarantine when they come back, Kacin said.

Croatia escaped the worst of the first wave of the pandemic owing to swift lockdowns and a lack of tourist arrivals at the tail-end of winter, and during the reopening of its economy promoted itself as a safe destination for tourists.