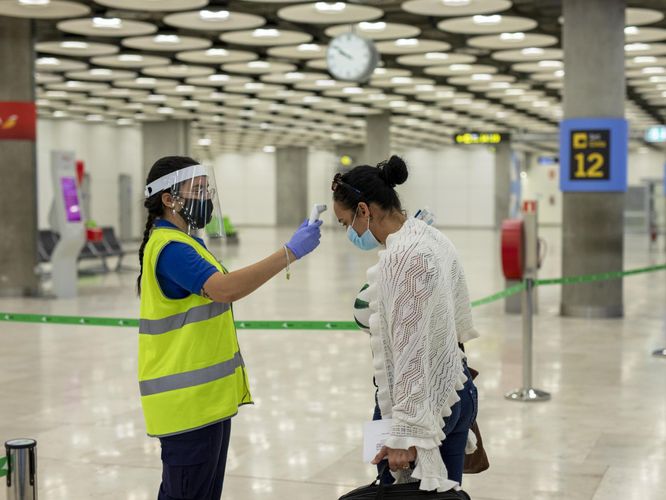 Spain has recorded 2,255 more coronavirus cases in 25 hours as Catalonia shut down it's nightclubs for two weeks amid fears of a second wave, APA reports citing Daily Mail.

The Catalan government has gone ahead with its threat to close discos across the entire region as the number of cases rose to 319,501 yesterday.

Nightclubs have been told they must shut their doors for the next fortnight.

The move comes as Spanish health officials admitted they could be dealing with a second coronavirus wave.

The regions of Catalonia and Aragon are the two worst-affected areas.

Five areas of Spain have now been put into lockdown to curb the spread of the virus; Catalonia, Zaragoza, Pamplona, Totana and A Marina.

Barcelona earlier this week said it was reducing the maximum number of people who could use its beaches at any one time from 38,000 to 32,000 as officials urged sun seekers to avoid weekend peak periods.