Spain's reports 123 deaths from coronavirus, down from 143 on Sunday, says Health Ministry 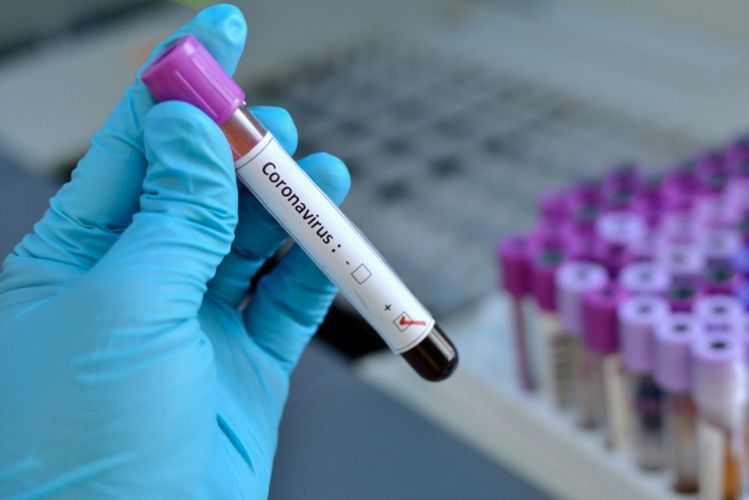 The number of people who died from COVID-19 in Spain over the last 24 hours was reported at 123, according to the latest official data released on Monday, APA reports citing Tele Trader.

Including the new numbers, the current tally in Spain is as follows: 227,436 confirmed infections, out of which 137,139 patients have recovered, while the death toll has reached 26,744 since the beginning of the outbreak.

Over the weekend, the government in Madrid announced that more than half of Spain's population will move to the so-called Phase 1 of the country's plan for easing coronavirus lockdown measures.