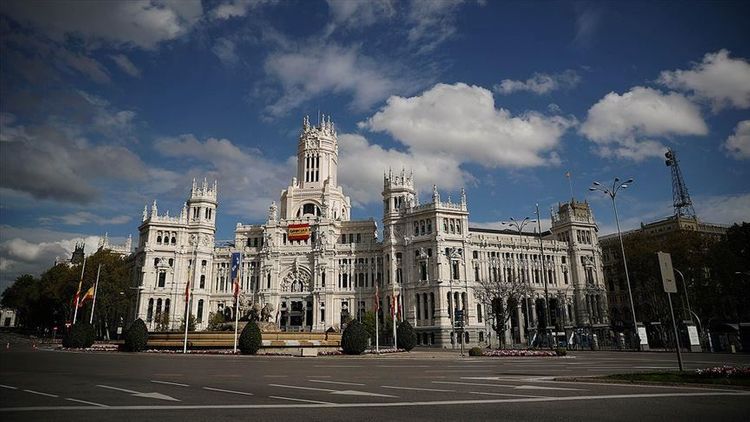 The Spanish Parliament voted to extend the country’s state of emergency for six more months on Thursday as the Health Ministry reported another record surge in coronavirus cases, APA reports quoting Anadolu Agency.

This state of emergency, which was declared on Sunday, gives Spain’s regional governments more legal backing for measures that infringe on basic rights like curfews or restricting mobility.

In Thursday's vote to extend the measure until May 9, the main opposition party abstained, but its leader Pablo Casado said they will denounce the six-month extension in Europe.

Far-right party Vox said it would challenge the extension in the Spanish court, as the Constitution stipulates that the parliament must renew a state of emergency every 15 days.

Yet more and more governments are taking advantage of this new power by erecting temporary borders within Spain, which only permit essential travel.

On Thursday, the Catalan government announced that it would close its borders at midnight and restrict people from leaving their cities on the weekends. Andalusia, Cantabria and Murcia announced similar measures.

Meanwhile, the Madrid government said it would only limit travel during two upcoming long weekends.

Only Valencia, Galicia, Extremadura and Spain’s islands have not announced mobility restrictions.

Curfews are also in place everywhere except for the Canary Islands.