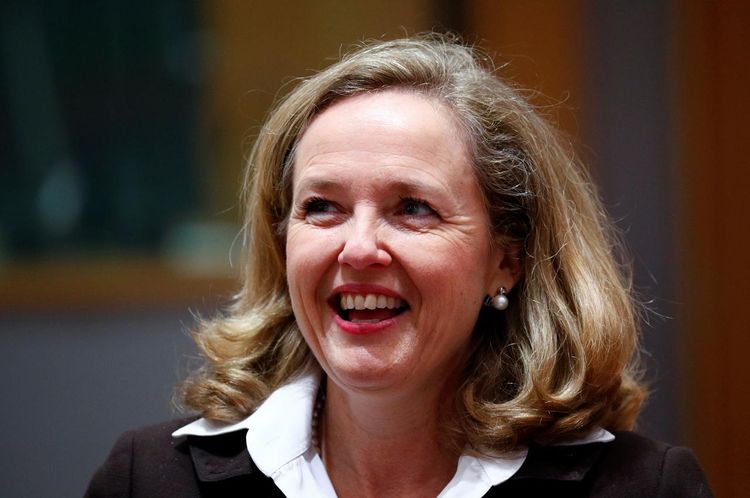 Proposals for the new Eurogroup chair, who will play a major role in designing policies for economic recovery after the coronavirus crisis, must be submitted by the end of Thursday ahead of a confirmation vote planned for July 9.

“It would be an honour for the Spanish Government, and for me as its president, if Nadia Calvino were to take on the Presidency,” Prime Minister Pedro Sanchez said in a tweet.

“For the first time, Spain and a woman would lead this institution,” he said.

Confirming her candidature via Twitter, Calvino, a 51-year old economist who previously served as director general for the European Commission’s community budget, said she would work for a prosperous euro area to the benefit of all Europeans.