Spain to cut coronavirus quarantine to 10 from 14 days 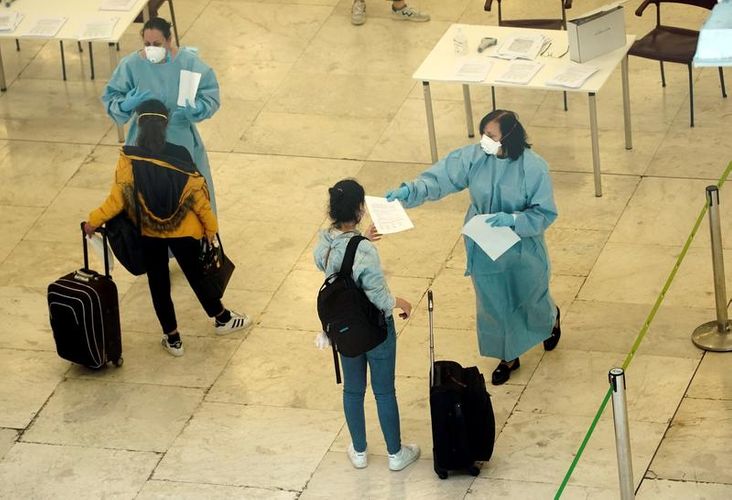 The Spanish government and regional authorities are set to cut the quarantine imposed on those who have had contacts with people tested positive to coronavirus to 10 days from a previous 14 days, APA reports citing Reuters.

Spain has the highest number of COVID-19 cases in western Europe and regional authorities have ordered a partial lockdown from Monday in some Madrid neighbourhoods and other regions are taking measures to curb contagion.

Authorities have diagnosed more than 670,000 cases in the country since the beginning of the contagion and 30,663 have died of the disease.

La Ser said the regions and central government would agree on the shorter quarantine later in the day. The northeastern Catalonia region has already announced it would switch to ten days.