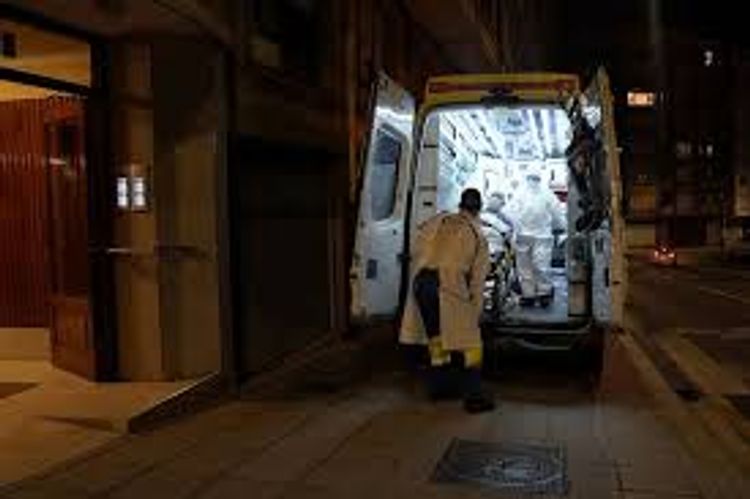 Spain will hold a special cabinet meeting on Sunday to discuss a new state of emergency after regions urged government action to allow them to impose curfews to help tackle its escalating COVID-19 outbreak, APA reports citing BBC.

Ten of Spain’s 17 regions including Asturias, Castilla-La Mancha and the Basque Country had called on the government to decree a state of emergency, which would allow them to limit people’s movements.

In a statement on Saturday the government said it had on Friday offered to convene the meeting. “The proposal has been welcomed positively by the majority of regions, who have requested it”, the statement said.

Meanwhile the Valencia region announced its own curfew from Saturday night until Dec. 9. Regional President Ximo Puig said the curfew, between midnight and 6am, would be covered by a law on procedural measures to deal with COVID-19 which “implicitly” states that such measures could be taken without the need for a state of emergency.

While many regions favour some form of curfew, the Madrid region opposes it, a stance which has so far prevented a nationwide decision.

Spain has recorded the highest number of COVID-19 infections in Western Europe. Total cases rose to 1,046,132 on Friday, while the death toll is nearing 35,000.

Catalonia said on Friday it would impose a curfew across the region, which includes Barcelona, as soon as the central government acted.

“We need a decentralised state of emergency in which the Catalan government maintains all management capacity,” deputy Catalan leader Pere Aragones told a news conference.

Prime Minister Pedro Sanchez’s government would likely have enough votes to pass the measure in parliament. It would have the votes of the Basque Nationalist Party and other regional parties who support the measure.