Spanish microbiologist: "The second wave of coronavirus will be milder than the first in Spain" 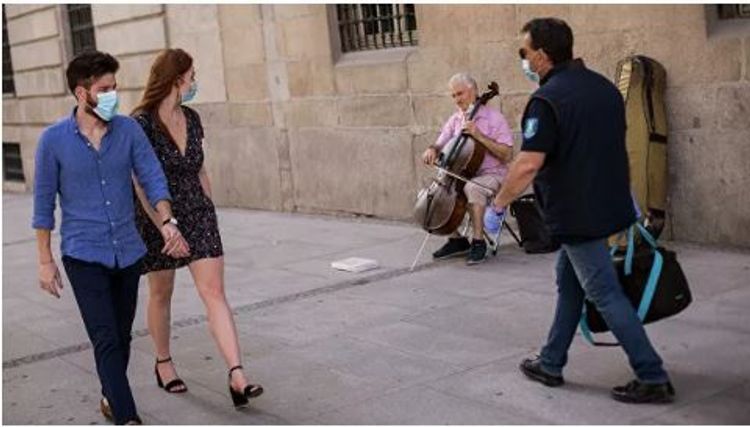 The second wave of coronavirus has begun in several regions of Spain, but it will be milder than the first, according to the microbiologist, professor at the Faculty of Medicine at the University of Navarra, Guillermo Martinez de Tejada, APA reports citing RIA Novosti.

According to him, after May 15, more cases of COVID-19 were detected than before this date. At the same time, the second wave “is different, with milder cases and with younger infected, because new cases can be detected thanks to tracking,” the professor said.

He also noted that earlier most of the diagnoses were made already in hospitals, and they were mostly older people. Now cases are being detected in society as a whole, and the virus itself has weakened.