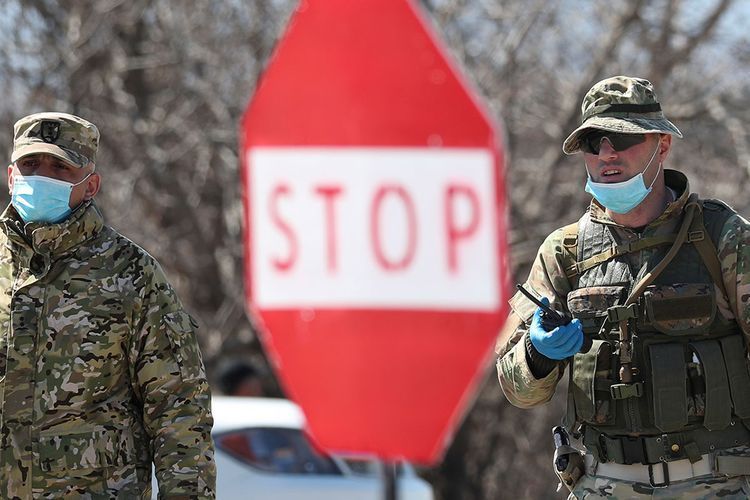 Strict quarantine regime is being cancelled in Geta (Ashaghi Gulaver) village of Bolnisi municipality of Georgia, which has been settled by Azerbaijanis, APA's Georgian bureau reports citing Bolnisi mayor.

It has been said the last infection case was recorded on May 16 in the village.

It has been noted that preparation works, aimed at the cancellation of quarantine regime are underway.

Remind that 186 coronavirus cases have been recorded in Bolnisi municipality so far. 114 of the infected people have recovered, while 4 died.