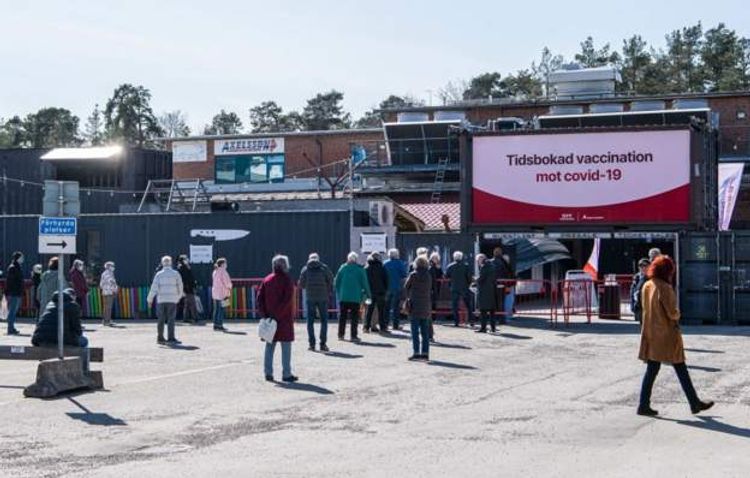 Sweden has announced it will take three weeks longer than expected to offer all adults their first Covid-19 jab after it decided not to use the Johnson & Johnson vaccine, APA reports citing BBC.

This means there are not enough vaccine supplies to meet the mid-August target. The government is now aiming for 5 September, Health Minister Lena Hallengren said.

The country's health authority has said under-65s should not get the Johnson & Johnson vaccine due to reports of extremely rare blood clots.

Sweden has not requested deliveries of Johnson & Johnson vaccines from the EU, the country's vaccine coordinator said.

Sweden tried to avoid imposing rules when other countries were in lockdown, but it recently passed emergency laws giving the government the power to impose coronavirus-related curbs for the first time.

The country has recorded more than 14,000 deaths - far more than its Scandinavian neighbours.A