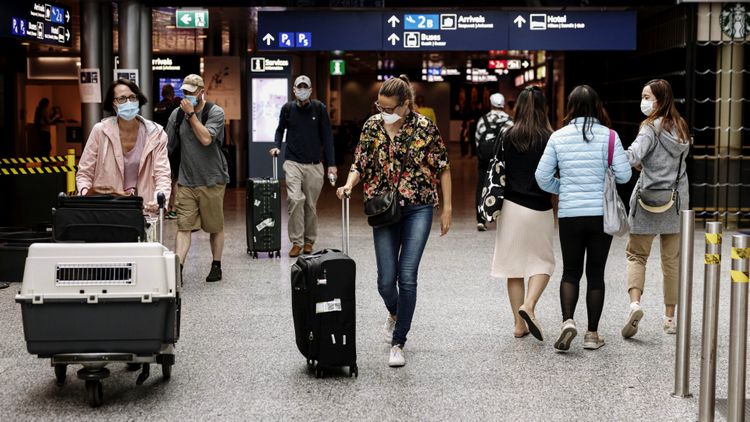 Sweden has lifted its advice against non-essential travel to the UK, APA reports citing BBC.

The change was announced on Monday and comes into immediate effect. Just days ago, the UK removed Sweden from its quarantine list.

In a statement, Sweden said it had lifted most of its travel warnings for European countries, although warnings remained in place for countries including Ireland, Finland and Malta.

The decision comes despite a rise in cases in the UK, with new daily infections remaining above 3,000 for the third day in a row on Sunday.