Sweden urges US, Russia to agree on New START extension 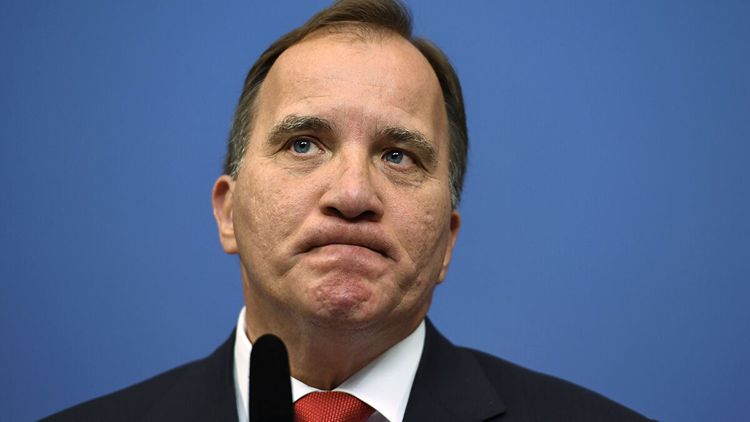 Sweden calls for the prolongation of the Treaty between the United States of America and the Russian Federation on Measures for the Further Reduction and Limitation of Strategic Offensive Arms (the New START Treaty) and calls on China to join the talks on that issue, Swedish Prime Minister Stefan Lofven said at the 75th session of the United Nations General Assembly on Saturday, APA reports.

"This year also marks the 75th anniversary of the atomic bombings of Hiroshima and Nagasaki. It serves as a tragic reminder of the catastrophic humanitarian consequences of the use of nuclear weapons," he said. "We call on the United States and Russia to agree on an extension of the ‘New START Treaty’, and on China to join discussions on follow-on arrangements."

The New START Treaty will expire at the beginning of 2021 unless Moscow and Washington agree to renew it. The Treaty between the United States of America and the Russian Federation on Measures for the Further Reduction and Limitation of Strategic Offensive Arms (the New START Treaty) entered into force on February 5, 2011. The document stipulates that seven years after its entry into effect each party should have no more than a total of 700 deployed intercontinental ballistic missiles (ICBM), submarine-launched ballistic missiles (SLBM) and strategic bombers, as well as no more than 1,550 warheads on deployed ICBMs, deployed SLBMs and strategic bombers, and a total of 800 deployed and non-deployed ICBM launchers, SLBM launchers and strategic bombers.

The New START Treaty will remain in force for 10 years, until February 5, 2021, unless it is replaced before that date by a subsequent agreement on the reduction and limitation of strategic offensive arms. It can also be extended for no longer than 5 years (that is, until 2026) by the parties’ mutual consent.

Moscow has repeatedly called on Washington not to delay prolongation of the treaty it describes as a golden standard in the area of disarmament. Earlier, Russian President Vladimir Putin told the Financial Times newspaper that if New START ceases to exist, there will be nothing stopping the next arms race.