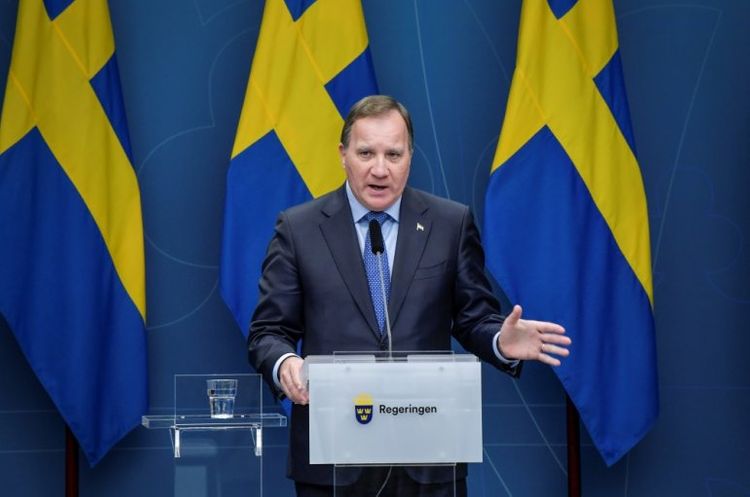 Sweden's prime minister, Stefan Lofven, said on Thursday he was self-isolating after he found out that a person close to him had met someone who was later confirmed to have COVID-19, APA reports citing Reuters.

Lofven said the person close to him, who was not identified, had tested negative but that on medical advice, he and his wife would self-isolate.

"I am distance-working. We feel fine and do not have any symptoms," he said in a statement on Facebook.

He said he and his wife would take a coronavirus test as quickly as possible.

New cases in Sweden hit record highs last week and deaths have started to rise, while the resurgence has not yet at the levels seen in some European countries such as Belgium.

The surge in new cases, not least in Sweden's biggest urban regions, saw Stockholm forced to temporarily suspend home testing for the disease this week after it was overwhelmed with requests. The testing was due to resume on Thursday.

"We're heading in the wrong direction, fast," Lofven said. "Together we make sure that Sweden overcomes this challenge too." 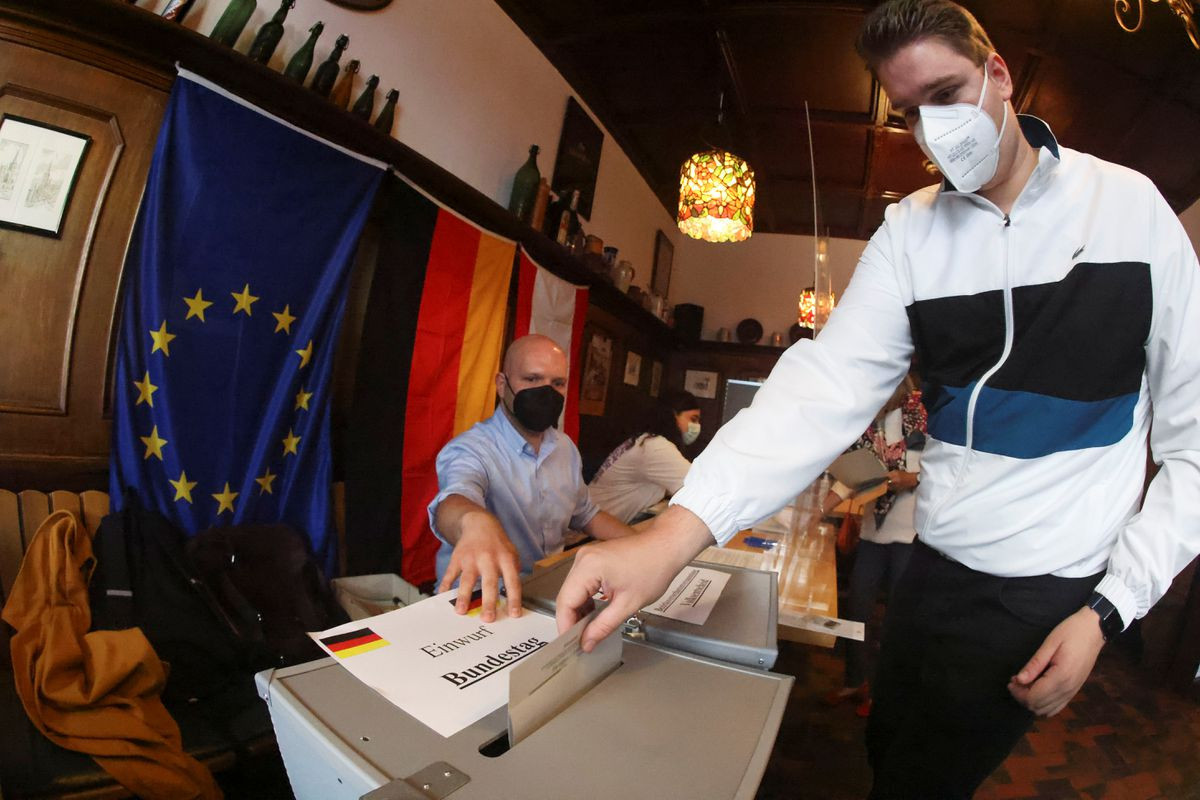