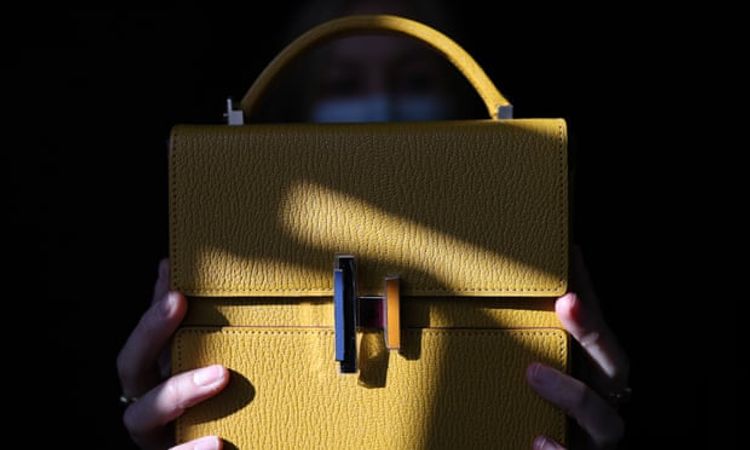 Thieves have taken worth hundreds of thousands of euros of high-end goods from the Paris home of a Saudi princess, a source close to the case has said, APA reports citing The Guardian.

The 47-year-old princess, who had not set foot in the apartment since August, discovered on returning that bags, watches, jewellery and furs worth some €600,000 (£540,000) were missing.

Six arrests in France over theft of Banksy artwork from Bataclan

The princess, whose name was not revealed, was hospitalised in a state of shock and has not yet spoken to police.

The thieves appear to have entered the apartment, situated near the high-end Avenue George V in the heart of the French capital, without using force, the source said.

Prosecutors have opened a formal investigation which will be handled by the Paris police’s special anti-gang unit.

Le Parisien newspaper reported that an early suspect was a man who had been staying at the princess’s apartment since August.

A spare set of keys to her home had gone missing, the paper added.