Three-quarters of Brits don't want to lift the lockdown 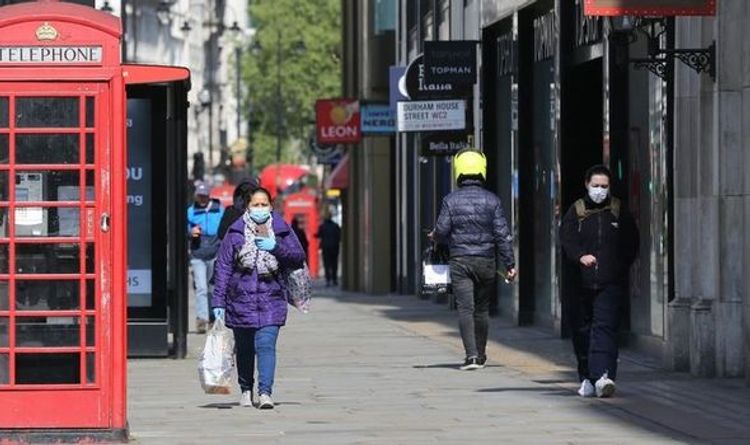 More than 75 per cent of Britons support extending the lockdown next week, according to a new poll - amid fears widespread 'coronaphobia' could stop the country getting back up and running, APA reports citing Daily Mail.

A new YouGov poll of 3152 adults has revealed that 77 per cent would like to see the lockdown continue while just 15 per cent are opposed to the move.

It comes as Boris Johnson is set to unveil his 'comprehensive' lockdown exit plan next Thursday as frantic work is under way in Whitehall on how businesses can resume activities, with every day on hold estimated to wipe around £2billion from GDP.