Top US diplomat arrives in Istanbul 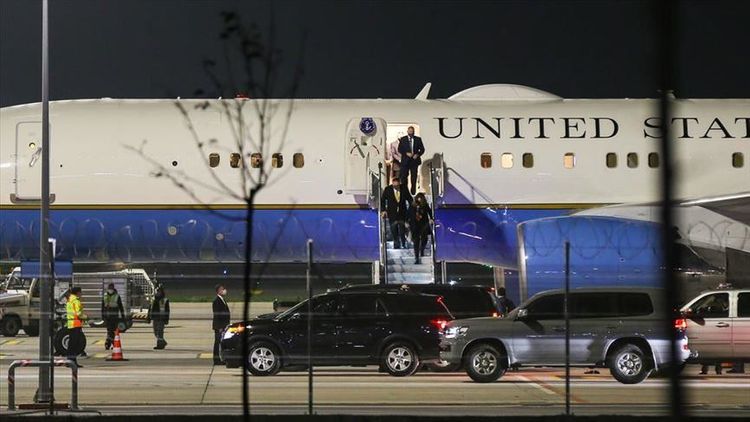 The US secretary of state arrived in the Turkish metropolis of Istanbul on Monday as part of a seven-nation tour from Nov. 13-23, APA reports quoting ANadolu Agency.

"The conversations will differ obviously in each country, [with] many different things to cover, but I am sure many of them will focus on this administration's historic efforts to forge peace and cooperation throughout the Middle East," he said.

"Following Paris, Secretary Pompeo will travel to Istanbul, Turkey to meet with His All Holiness the Ecumenical Patriarch of Constantinople, Bartholomew I, to discuss religious issues in Turkey and the region, and to promote our strong stance on religious freedom around the world," said a State Department statement.

Turkey had criticized the US for raising concerns "over religious issues" ahead of Pompeo's visit.