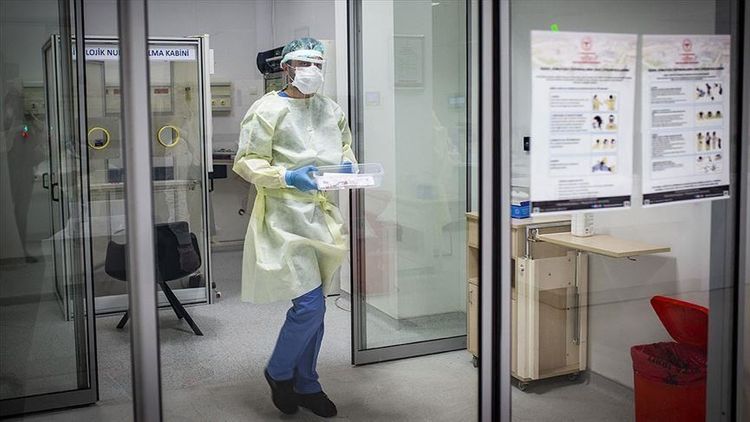 In a tweet, Health Minister Fahrettin Koca said 1,482 more infections were recorded over the past 24 hours, raising the overall count to 268,546.

The country's single-day figure had been above 1,500 for the past two days.

The data showed that 7.5% of Turkey’s total patients suffer from pneumonia, while the number of patients in serious condition has moved up to 945.

Koca said the rise in the number of critically-ill patients was a cause for concern.

“This is also leading to an increase in the number of lives being lost. We can only succeed if we fight together. Measures are power,” said the minister.

A total of 91,302 more COVID-19 tests were conducted in Turkey over the past day, pushing the total up to over 7.02 million.

Across the world, COVID-19 has claimed almost 843,600 lives in 188 countries and regions since last December.

The US, Brazil, India, and Russia remain the world’s worst-hit countries.

Over 25 million COVID-19 cases have been reported worldwide, with recoveries over 16.47 million, according to figures compiled by the US' Johns Hopkins University.