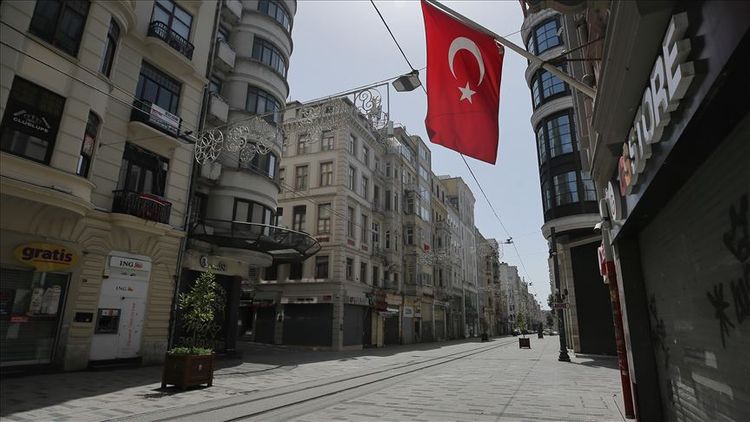 Turkey imposed a four-day nationwide curfew during the Muslim Eid holiday beginning Friday midnight to curb the spread of the novel coronavirus pandemic that has claimed over 4,200 lives in the country, APA reports quoting Anadolu Agency.

Although Turkey usually declares curfew at the weekends in the major cities, this one will cover all country for four days to include the Eid holiday which marks the end of the Muslim holy month of Ramadan.

Also, bakeries will remain open during the four-day curfew.

The first curfew was declared on April 11-12 and followed by others in the past weeks.

The pandemic has killed over 336,400 people worldwide, with more than 5.17 million confirmed cases, while recoveries neared 2 million, according to figures compiled by the US’ Johns Hopkins University.