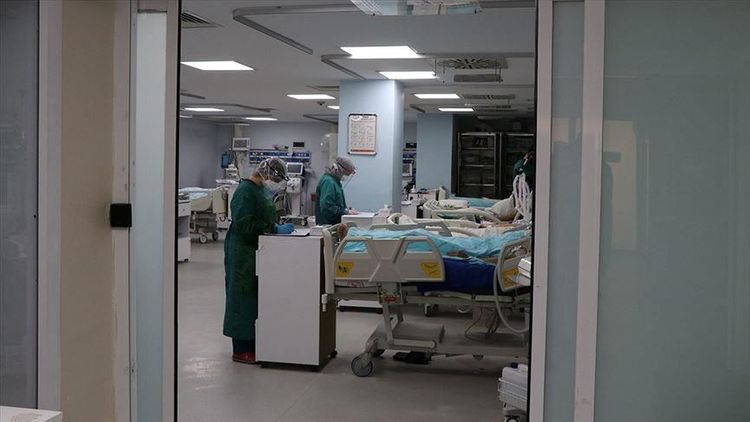 The country's overall count now stands at 335,533, including 294,357 recoveries, according to the Health Ministry.

As many as 109,301 new tests were conducted in the said period, bringing the total to more than 11.6 million.

The number of patients in critical condition now stands at 1,411, 6.2% of whom suffer from pneumonia.

Health Minister Fahrettin Koca urged the public to comply with health measures. “If we want to support the health workers who risk their lives for others, we need to comply with the measures. Believe me, we will succeed in this together,” he tweeted.

Turkey mandated the wearing of masks in all public areas last month.

More than 37.2 million people have tested positive for the novel virus globally, while over a million have died, according to Johns Hopkins University’s running tally.