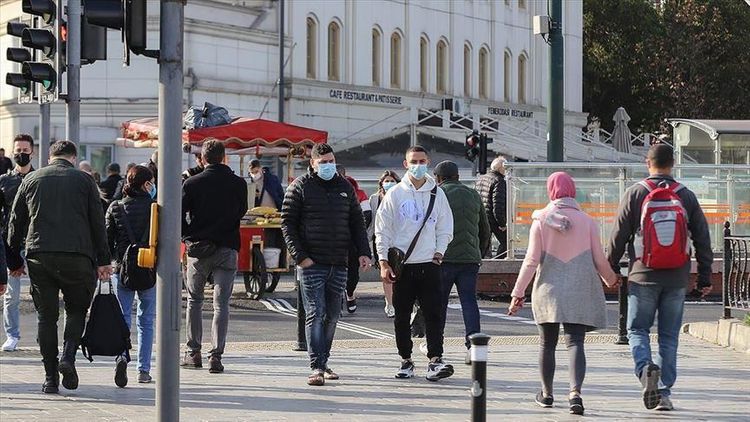 Turkey registered 4,215 more COVID-19 patients over the past 24 hours, according to figures released by the Health Ministry on Wednesday, APA reports quoting Anadolu Agency.

A total of 158,811 more tests were conducted across the country, taking the total to over 16.62 million.

Some 3,742 patients are in critical condition across Turkey, with the weekly hospital bed occupancy rate at 54.7%, according to the ministry’s figures.

The virus has claimed over 1.34 million lives in 191 countries and regions since last December, according to figures compiled by the US’ Johns Hopkins University.

Nearly 55.8 million people have been infected worldwide, with more than 35.9 million recoveries to date, the data shows.