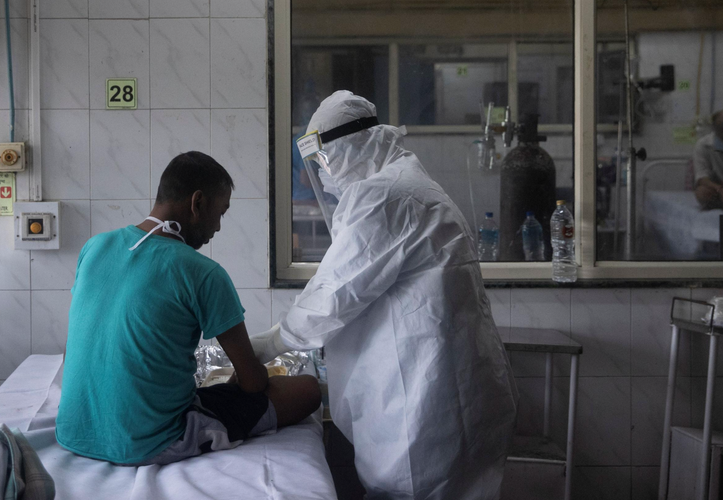 Over 1,000 people in Turkey won the battle with COVID-19 in the past day, bringing the total number of recoveries to 204,011, according to the country's health minister on Tuesday, APA reports quoting Anadolu Agency.

The last 24 hours in Turkey saw 928 new cases of the novel coronavirus, bringing the tally to 221,500, said Fahrettin Koca on Twitter.

The number of cases with pneumonia has dropped in Turkey's 71 out of 81 provinces, and there were no intensive care patients in 21 provinces in the last three days, he noted.

The official data also shows that a total of 1,246 people remain in intensive care units across the country.

Healthcare professionals conducted over 42,800 tests for COVID-19 since Monday, raising the total count to nearly 4.36 million.

The pandemic has claimed over 611,500 lives in 188 countries and regions since it originated in China last December.

More than 14.77 million COVID-19 cases have been reported around the world so far, with recoveries exceeding 8.34 million, according to figures compiled by the US' Johns Hopkins University.

The US, Brazil, India, and Russia are currently the worst-hit countries in the world.