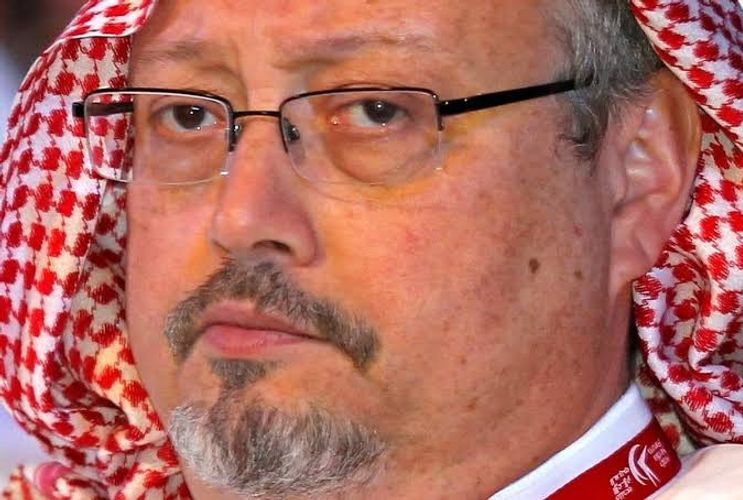 The Istanbul Chief Prosecutor Office indicted a total of 20 people in the gruesome premeditated murder.

Two others were charged for “incitement to first degree murder”.

Khashoggi, a columnist for The Washington Post, was killed and dismembered by a group of Saudi operatives shortly after he entered the country's consulate in Istanbul on Oct. 2, 2018.

Riyadh offered various, conflicting narratives to explain his disappearance before acknowledging he was murdered in the diplomatic building.