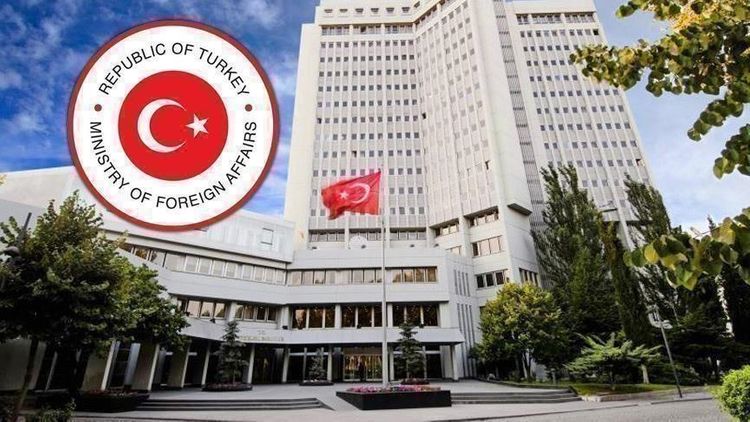 Summoning Ambassador Staffan Herrstrom, Turkey's Foreign Ministry censured a video conference between Swedish Defense Minister Peter Hultqvist and Ferhat Abdi Sahin, one of the ringleaders of the YPG/PKK terror group, as well as a meeting between Sweden's Foreign Minister Ann Linde and Sahin, said the sources who asked not to be named due to restrictions on speaking to the media.

According to the sources, the ministry officials informed Herrstrom about the country's discomfort as Sweden has increased its contacts with the terror group, underlining that the figures with whom Hultqvist and Linde held talks are members of the PKK, listed as a terrorist organization by the EU.

During the meeting, Ankara urged Swedish authorities not to support terrorist organizations, and instead strive for unity, territorial integrity, and lasting stability of Syria, the sources added.

Turkey also conveyed that it would continue to resolutely fight against the PKK, despite the supporters backing it.

The move came after Hultqvist spoke with Sahin, the so-called head of the YPG, which also uses the acronym SDF, and expressed his support for the terror group.

Footage of the meeting was released on websites known for their affinity with the terrorist organization.

During the meeting, the Swedish minister is said to have pledged to resolve the problems of detention centers and prisoners, saying he would work to improve these centers in reference to the conditions of Daesh/ISIS terrorists held by the YPG terror group.

He reportedly said to inform his colleagues on a possible mechanism to facilitate Swedish assistance to the YPG.