Turkey: 5 terrorists turn themselves in 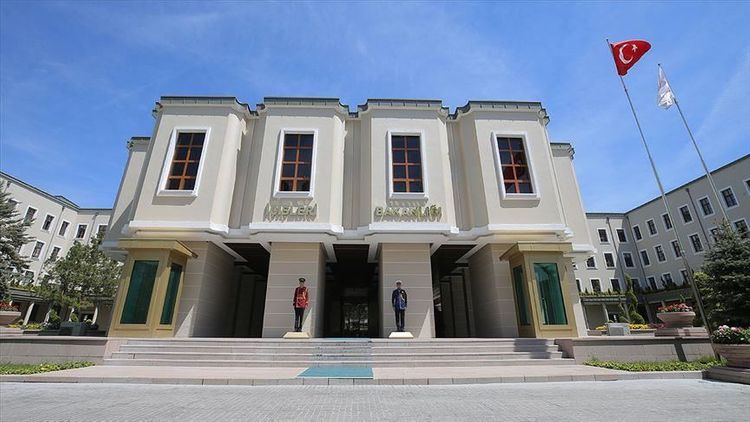 The terrorists laid down their arms in the Sirnak province following persuasion efforts by the Security General Directorate and Gendarmerie General Command under the coordination of Interior Ministry, the statement said.

They were operating in Syria and Iraq, it said, adding that with today's news, as many as 136 terrorists have given up fighting in 2020 so far.

Although the statement did not mention any specific group, Turkish security forces have long been conducting operations against the PKK terrorist organization in the region.

In its more than 30-year terror campaign against Turkey, the PKK – listed as a terrorist organization by Turkey, the US, and EU – has been responsible for the deaths of 40,000 people, including women, children and infants. The YPG is PKK's Syrian offshoot.