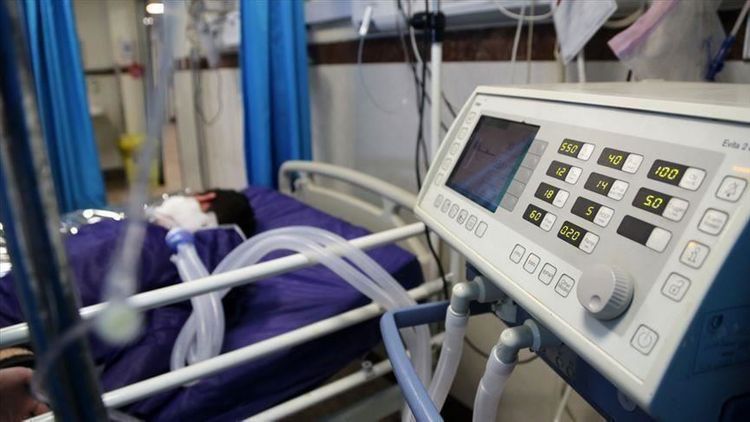 Muammer Yildiz, along with his family, was diagnosed with the disease three weeks ago and was referred to a hospital for medical care.

Yildiz was treated for 10 days, but after his condition deteriorated he was sent to another hospital in Manisa province for further care.

Doctors decided that Yildiz would receive immune plasma treatment, which proved a good move as he regained his health and finally tested negative.

He told Anadolu Agency that he had been through a difficult period and gave up his hope on life.

Dr. Murat Ozgurmus said Yildiz was one of the first patients to get immune plasma treatment in the province.

Dr. Mehmet Fatih Zeren said it was important to see a senior citizen recover from the disease, adding that immune plasma played a role in his recovery.

The pandemic has killed over 249,000, with total infections exceeding 3.52 million, while more than 1.13 million have recovered, according to figures compiled by Johns Hopkins University in the US.