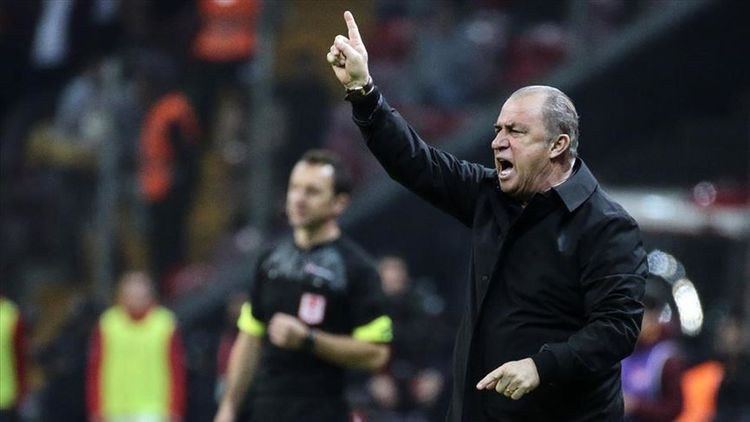 Reporting that he is in the hospital, Terim, 66, wrote on Twitter: "Don't worry. See you in the shortest time..."

Istanbul powerhouse Galatasaray, which Terim is currently coaching for the fourth time, posted a supportive message on social media, saying they believe he can beat the disease.

Earlier Monday Galatasaray confirmed that its Vice Chairman Abdurrahim Albayrak, 65, also tested positive, along with his wife Sukran Albayrak, and that they are both doing well in treatment.

In addition to coaching clubs in Italy and Turkey, Terim has also managed the Turkish National Football Team, with his latest stint wrapping up in 2017.

After emerging in Wuhan, China last December, the virus has spread to at least 168 countries and regions around the globe, with over 360,000 cases worldwide, and over 15,000 deaths, according to data compiled by U.S.-based Johns Hopkins University.

China, Italy, Iran, and Spain continue to be the countries hardest hit.