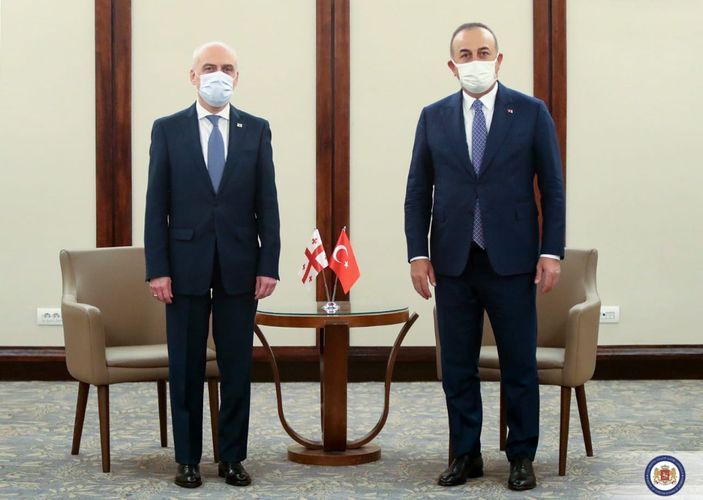 According to him, during the meeting, the sides discussed the importance of enhancing the strategic partnership between the two countries for the region.

Zalkaliani noted that Turkey's support for Georgia's territorial integrity and sovereignty, as well as its integration into NATO, is very important.

The meeting was held as part of a trilateral meeting of the Foreign Ministers of Turkey, Romania, and Poland in Bucharest.

The Foreign Ministers of Ukraine and Georgia have been invited to attend today's and tomorrow's meetings.