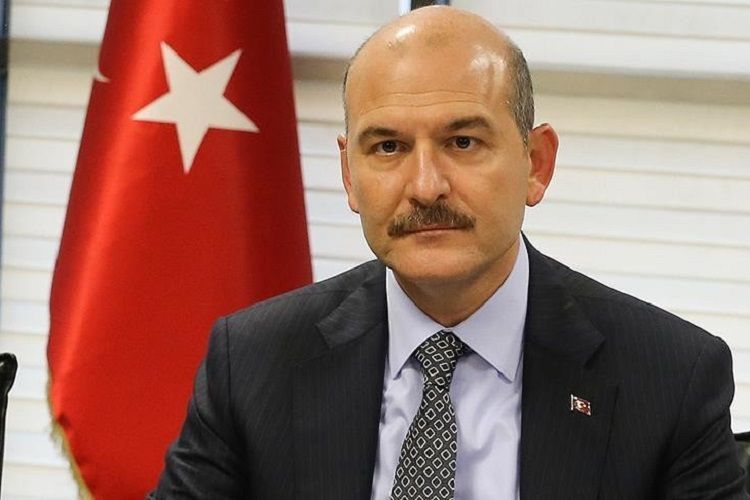 "The resignation of our Minister of Interior has not been accepted, he will continue to serve", the statement read.

Soylu added that the failure to timely announce the curfew was not in line with Turkey's ongoing fight against the novel coronavirus.

The timing of the announcement drew fire from citizens across the country, with many saying that such a move served to increase the risk of spreading the virus at a time when social distancing and isolation are encouraged.