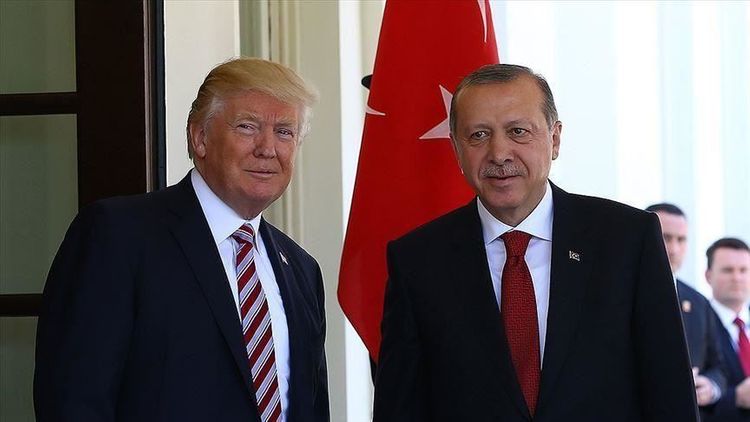 Turkey’s president discussed bilateral relations and regional developments over the phone with his US counterpart Wednesday, especially regarding the Eastern Mediterranean, APA reports quoting Reuters.

Recep Tayyip Erdogan reminded Donald Trump that Turkey is not a party creating instability in the Eastern Mediterranean, the Turkish Communications Directorate said in a statement.

He stressed that Turkey proved with "concrete actions" that it wants to reduce tensions and establish dialogue on the matter.

Greece has disputed Turkey's current energy exploration in the Eastern Mediterranean, trying to box in Turkish maritime territory based on small islands near the Turkish coast.