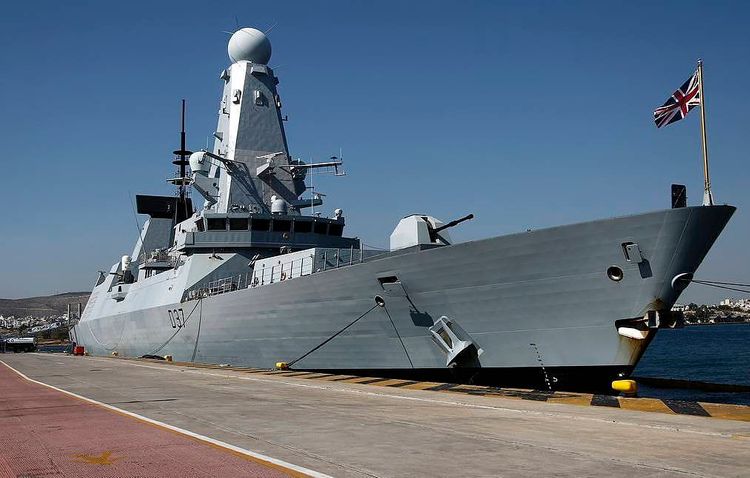 Two British warships will sail for the Black Sea in May. According to The Sunday Times, a source in the Royal Navy indicated that this gesture is intended to show solidarity with Ukraine and NATO in the region against the background of the situation at the Russian-Ukrainian border, APA reports.

According to the newspaper, one Type 45 destroyer armed with anti-aircraft missiles and an anti-submarine Type 23 frigate will peel off from the Royal Navy’s carrier task group in the Mediterranean and sail through the Bosphorus into the Black Sea.

It is reported that the decision was made in order to support Ukraine after the US cancelled its plans of sending two destroyers to the Black Sea in order to avoid further escalation in the region and tensions with Russia. It is noted that in case of a threat on the part of Russia, the UK is ready to send other military equipment to the region.

Recently, Western countries repeatedly voiced concerns over statements by the Ukrainian military on increased Russian military presence near the Ukrainian borders. Earlier, Kremlin Spokesman Dmitry Peskov stated that the movements of Russian troops on the territory of the Russian Federation should not concern other states since they do not represent a threat.