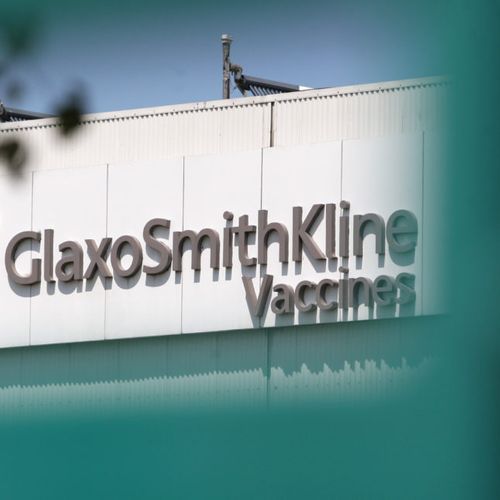 The pharmaceutical giants say the experimental shot would be based on Sanofi’s flu vaccine and combine a booster from GSK that could help stretch doses of the vaccine further.

GSK CEO Emma Walmsley says they believe by combining the two companies’ scientific expertise and technology, they could accelerate efforts to develop an effective COVID-19 vaccine.

There are dozens of efforts already under way elsewhere. Most experts predict it will take at least 12 to 18 months for a new vaccine to be produced.

Sanofi and GSK aim to start early clinical trials later this year and hope regulatory approval might be possible later next year.