UAE could stay on the UK’s travel ‘red list’ indefinitely, and mixed messages are stoking confusion 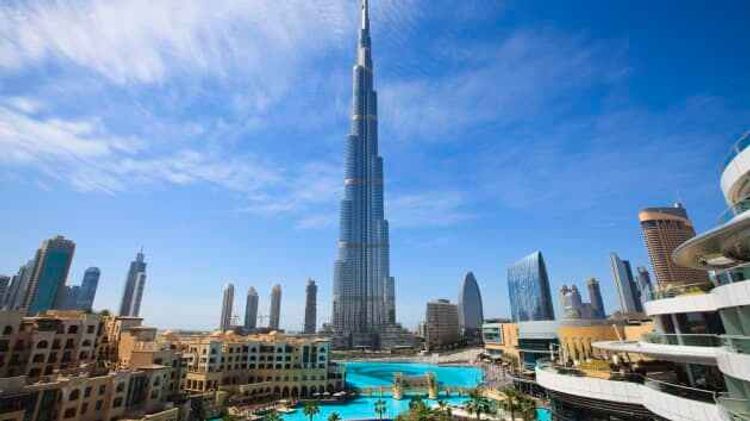 The United Arab Emirates’ potentially indefinite status on the U.K.’s “red list” for travel has stoked anger and confusion, made more uncertain by the latest statements coming from the British government, APA reports citing CNBC.

Britain’s Transport Secretary Grant Shapps indicated the UAE might stay on the U.K.’s red list due to its status as an international transit hub, despite its falling infection trends and the world’s second-fastest vaccination campaign.

“We’re not restricting the UAE due to the level of coronavirus in the UAE,” Shapps told an aviation event on Wednesday. “The issue is one of transit.”

The comments drew sharp criticism from Emirates’ President Tim Clark: “Leaving us on the ‘red list’ for reasons of transit doesn’t make any sense because (passengers) can just go through other hubs,” he told a recent online event. “It compromises our United Kingdom operation for Emirates. It’s a real pity if they keep us on the red list.”

Being on the U.K.’s red list comes with a high price, and has real consequences for the 120,000 Brits living in the Gulf country and their family members. It requires anyone entering the U.K. from a red list country to quarantine in a government-approved hotel and cover their own lodging and food costs for 10 days, at a cost of £1,750 ($2,428) per person.

“If anyone asks me about home, I cry,” said one British citizen working in Dubai who hasn’t seen her family in the U.K. since mid-2020.

“The ambiguity is unbearable,” said the source, who asked not to be identified because of professional restrictions. “It is much easier to establish and maintain balance in your life when you make a plan — the U.K.’s interchanging positions make that impossible and it’s so detrimental to people’s well-being.”