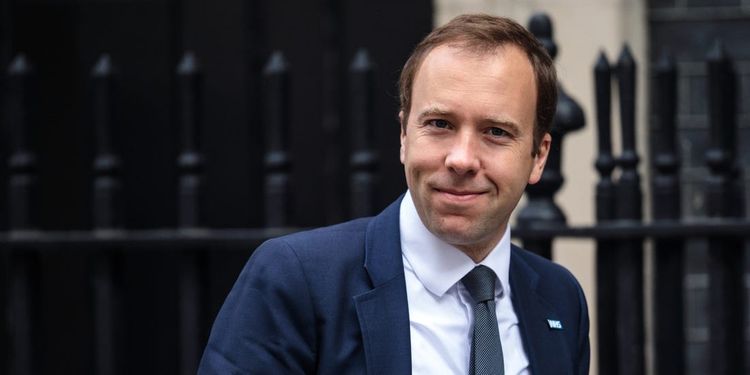 Speaking in the House of Commons, UK Health Secretary Matt Hancock stated that in a best-case scenario, the country's coronavirus vaccine will be ready by Christmas, APA reports citing Sputnik.

"The best-case scenario remains a vaccine this year. Since the House last met [in July], trials have gone well," Mr. Hancock said.

The minister also noted that as Britain is still in a transition period following Brexit and the country still has to abide by EU laws and regulations, the ministers would change the law so as not to wait for European regulators to approve the vaccine.

Mr. Hancock continued by saying that social distancing and track and trace policies will be needed until a vaccine becomes available.

In late August, the CEO of the Russian Direct Investment Fund (RDIF), Kirill Dmitriev, welcomed London's decision to revise its law and allow emergency use of any effective COVID-19 vaccine before it's fully licensed, if it meets the required safety and quality standards.

"The need for mechanisms for the accelerated registration of safe and effective drugs during a pandemic is gradually being understood in the West. British Prime Minister Boris Johnson spoke about the intention to amend local legislation today, although a few days ago the British media and experts spoke extremely negatively about the decision of the Russian Ministry of Health to register the world's first coronavirus vaccine, Sputnik V", Dmitriev stated.