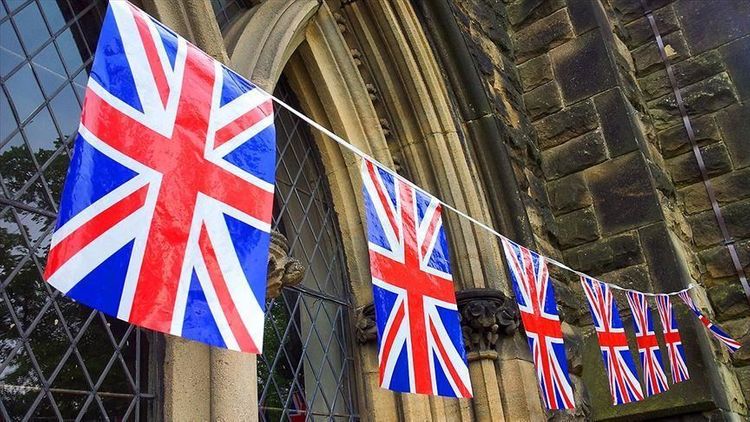 The reason for his resignation was a report in the Telegraph newspaper that he had breached the lockdown by having a woman visit his home, despite being the expert who advocated for the measure.

Ferguson had sat on the government’s Scientific Advisory Group for Emergencies (SAGE).

The newspaper reported that a woman named Antonia Staats travelled across London to visit him twice, on March 30 and April 8, after the lockdown was in force.

“I accept I made an error of judgement and took the wrong course of action,” Ferguson said.

“I have therefore stepped back from my involvement in SAGE. I acted in the belief that I was immune, having tested positive for the coronavirus and completely isolated myself for almost two weeks after developing symptoms. I deeply regret any undermining of the clear messages around the continued need for social distancing to control this devastating epidemic. The government guidance is unequivocal, and is there to protect all of us.”

Ferguson works at Imperial College London, whose research has been central to government modeling, as well as making the case for a lockdown. He went into self-isolation on March 18 after showing symptoms of the coronavirus.

“Even though I have got a clear answer to what I think, as a minister the way we run the police is that they make decisions like this. So I give them their space to make that decision.”

“Professor Ferguson is a very, very eminent and impressive scientist, and the science he’s done has been an important part of what we’ve listened to, and I think he took the right decision to resign,” Hancock added.

Scotland’s Chief Medical Adviser Catherine Calderwood resigned at the beginning of April after she was photographed visiting her second home during the lockdown.

British authorities announced Wednesday that the total number of UK-wide deaths from the coronavirus was 30,076, an increase of 649 in 24 hours.

COVID-19 cases have been reported in 187 countries and regions since it emerged in Wuhan, China last December, with the US and Europe now the hardest-hit areas.

The pandemic has killed more than 262,000 worldwide, with total infections over 3.7 million, while recoveries surpassed 1.23 million, according to figures compiled by US-based Johns Hopkins University.