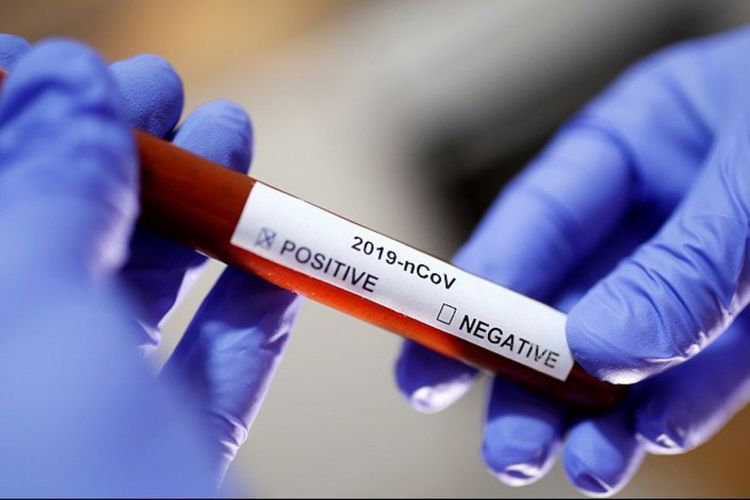 The United Kingdom’s death toll from confirmed cases of COVID-19 rose by 55 to 40,597 as of 1600 GMT on June 7, the lowest rise since a lockdown was imposed by Prime Minister Boris Johnson in March, according to government data published on Monday, APA reports citing Reuters.

The last time such a low daily increase was reported was on March 22, when the toll rose by 35, according to government data. Johnson imposed a stringent lockdown on the United Kingdom the next day.

A broader measure of the death toll which includes suspected cases, shows the United Kingdom’s death is likely to be above 50,000, according to a Reuters tally of official data sources.

That makes the United Kingdom the second worst-hit country in the world, according to official statistics, after the United States.