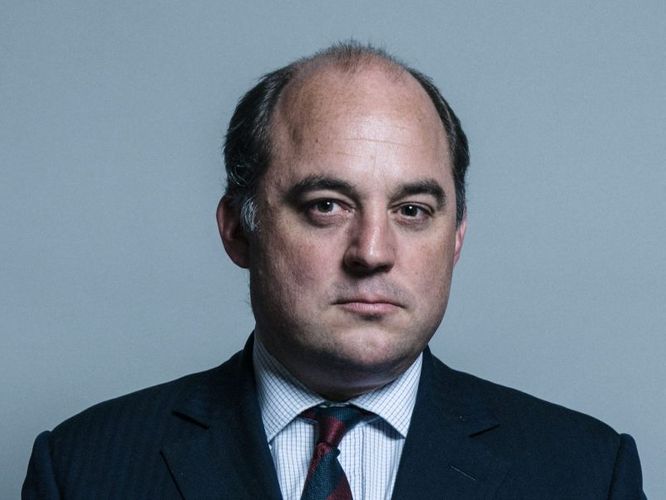 British Defence Secretary Ben Wallace opened up on his personal fight with COVID-19 on Monday, when asked to share his experience dealing with the novel respiratory disease, APA reports citing Sputnik.

"Bloody awful if you want the honest truth… It wasn't severe but it mentally taps your will because it comes and goes, it ebbs and flows," Wallace was quoted as saying by Sky News.

The Minister, who was infected with the virus at the end of March, continued:

"I sat on my own in my flat in London for 8 days and I lost taste and smell, and it's a sort of energy-sapping thing that reduces your will. But it then disappeared and I took some more precautions but in the end I went back to work."

Acknowledging that China had become more assertive over the past few years, and there are certain questions that China should answer regarding the information it shared about COVID-19, Britain's defence minister told LBC radio on Monday that currently there were more outstanding issues to be dealt with at home.

"The time for the post mortem on this is after we've all got it under control and have come through it and our economies are back to normal… China needs to be open and transparent about what it lent, its shortcomings but also its successes," he said.