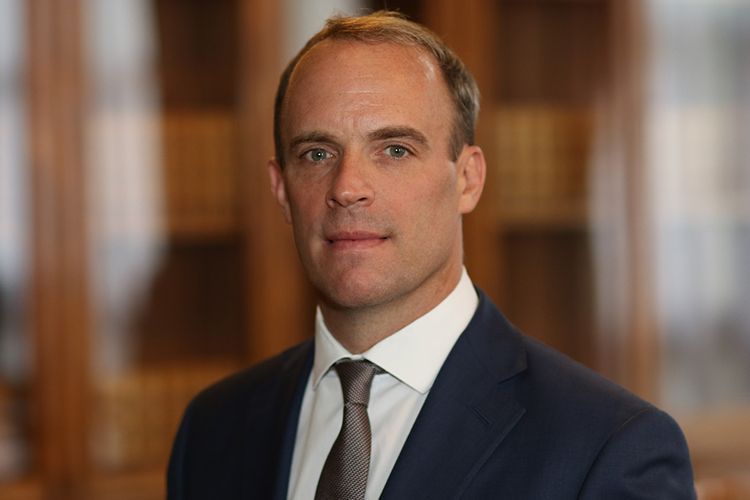 "The UK remains committed to Israel's security and stability, and the recent normalization of relations between Israel and the UAE was an important moment for the region," Raab said in a statement Monday.

"Israel's suspension of annexation is an essential step towards a more peaceful Middle East. It is important to build on this new dynamic, and ultimately only the government of Israel and the Palestinian Authority can negotiate the two state solution required to secure lasting peace."