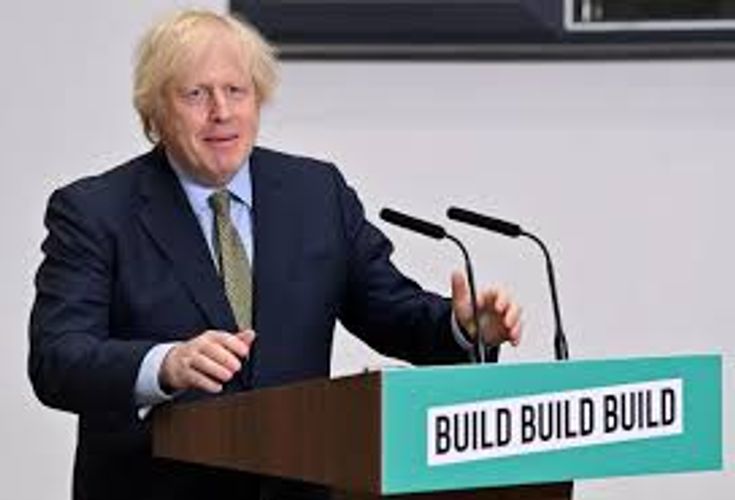 British Prime Minister Boris Johnson said on Friday he thought the country would be through the coronavirus crisis by mid-2021 but feared there may be a second spike that could overwhelm the health service, APA reports citing Reuters.

“Whether it came from... a bat, a pangolin or however it emerged, it was a very, very nasty thing for the human race. And I think by the middle of next year we will be well on the way past it,” he told reporters.

“This country is going to bounce back stronger than ever before,” Johnson said. “We’ve still got the threat of a second spike.”

On a visit to a doctor’s surgery, Johnson said he hoped everybody would get a flu vaccine to lower the pressure on the health service during the winter months.

“There’s all these anti-vaxxers now,” Johnson told medical workers. “They are nuts, they are nuts.”