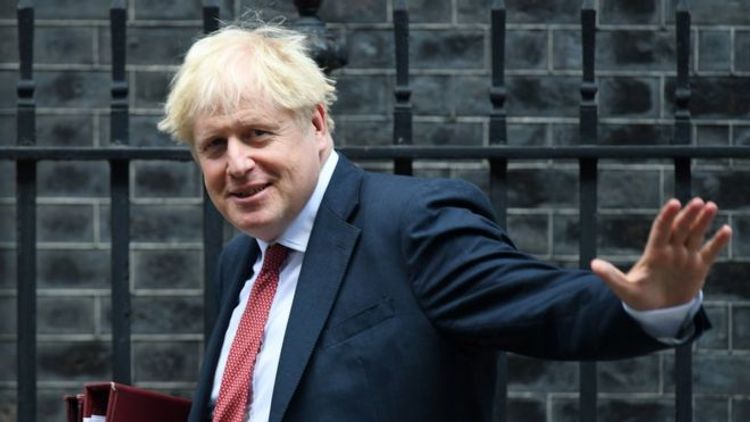 Prime Minister Boris Johnson is expected to say that if no agreement on trade between the EU and UK can be reached by 15 October both sides should "accept that and move on", APA reports citing BBC.

Mr Johnson will say completing the UK's exit from the EU without a trade deal would still be a "good outcome".

It comes after UK chief negotiator David Frost said the UK is not "scared" of walking away.

Another round of talks - the eighth - is due to begin on Tuesday.

But on the eve of the negotiations, the Financial Times reported that the UK is planning new legislation that will override key parts of the Brexit withdrawal agreement made last year.

The new bill would eliminate the legal force of arrangements over customs in Northern Ireland which had been designed to avoid a hard border with the Irish Republic.

It would also override provisions on state aid - the financial assistance sometimes given by the government to companies.